Galerie Paris-Beijing is pleased to greet Liu Bolin in Paris for a new personal exhibition entirely dedicated to his last and unreleased creations and works.

Internationally known and recognized artist for his camouflage photo-performances series Hiding in the City, Liu Bolin shows exclusively to the French public images, sculptures and installations created during the last two years. Furthermore, the exhibition reveals for the first time its amazing performances staging secrets, recreating the scenery of the work Hiding in the City – Wall (Paris, 2013). In this photo-performance, made in collaboration with the artist Rero, the wall used as a background for Liu Bolin camouflage is an extract of the Universal Declaration of Human Rights about freedom of expression. The text is crossed out by a line, according to the French artist 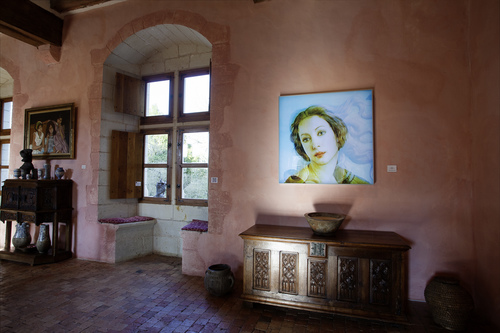 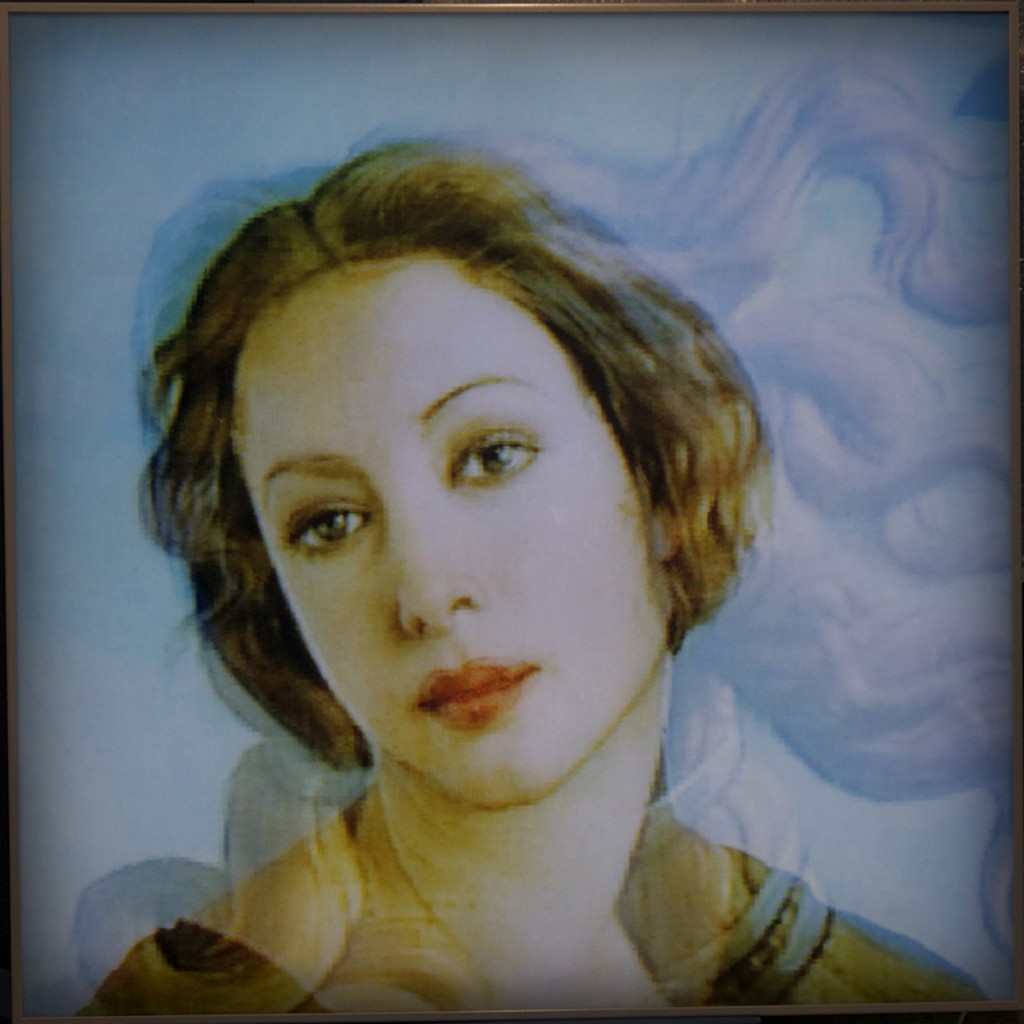 ORLAN asked us to backlight this image.  Offering to our perception a vision of beauty superposed to another image of traditional beauty – light arising from inside.  Thank you, ORLAN
http://www.orlan.eu/
produced by  – Alice Joubert ,
http://michelrein.com/